Written by Sarah Osanyinlusi on August 2, 2021

Following reports in some quarters alleging the arrest of Senator Tanko Al-Makura and his wife by operatives of the Economic and Financial Crimes Commission, EFCC, he denied the allegations saying, they were only invited in respect of some petitions against them.

Senator Al-Makura, in an exclusive interview with BBC Hausa and monitored by AIT Thursday morning,  said they were only invited to give their side of the story concerning some petitions filed against him, adding that he personally reported to Economic and Financial Crime Commission.

He further blamed rumor mongers for peddling rumors and described the report as false and baseless.

Almakura also said EFCC invited him before Sallah but he informed them that he will appear after the Sallah celebrations.

According to Almakura he also discussed with some officials of the agency the petitions and gave them all the necessary answers earlier.

The senator also stressed that it has nothing to do with his ambition of contesting for the All Progressives Congress, APC, chairmanship position.

Al-Makura said he is a loyal member of the party and he is waiting for the guidelines to officially declare his ambition.

OGUN STATE RECORDS 57 DEATHS DUE TO COVID-19 COMPLICATIONS SINCE FEBRUARY 2020. 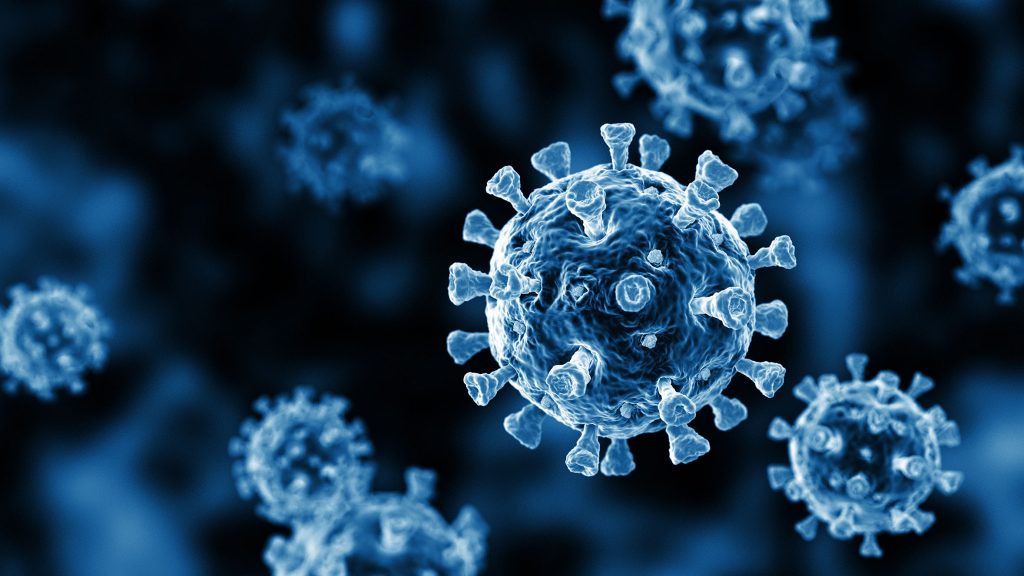