Minister of Labour AND Employment, Chris Ngige is begging the Nigeria Labour Congress, NLC, to cancel its planned mass protest over the prolonged strike by the Academic Staff Union of Universities, ASUU and other university-based unions.

The Minister made the appeal on Thursday at a meeting with the leadership of NLC in his office in Abuja.

Also in attendance at the meeting were the Minister of State for Labour and Employment, Festus Keyamo and the Permanent Secretary of the Ministry, Kachollom S. Daju.

Ngige told his guests about efforts so far made by the Federal Government to resolve the impasse in the university system, saying that efforts were still ongoing.

He reminded the NLC leadership that he incorporated them into the tripartite reconciliations going on in his Ministry, and being aware of efforts of the Government to resolve the impasse, they were not expected to embark on any protest.

He further told the labour leaders that the Federal Executive Council, FEC has mandated him to notify them of the serious security implications of the planned mass protest.

According to him, a security report also sent to his office by the Department of State Services, DSS, strongly warned against holding the mass protest, slated for July 26 and 27, 2022.

Leader of the NLC team and Deputy President, Najeem Yasin, and General Secretary, Emma Ugboajah, assured the Government of a peaceful protest by the Congress, saying that infiltrators would not be allowed to participate in it. 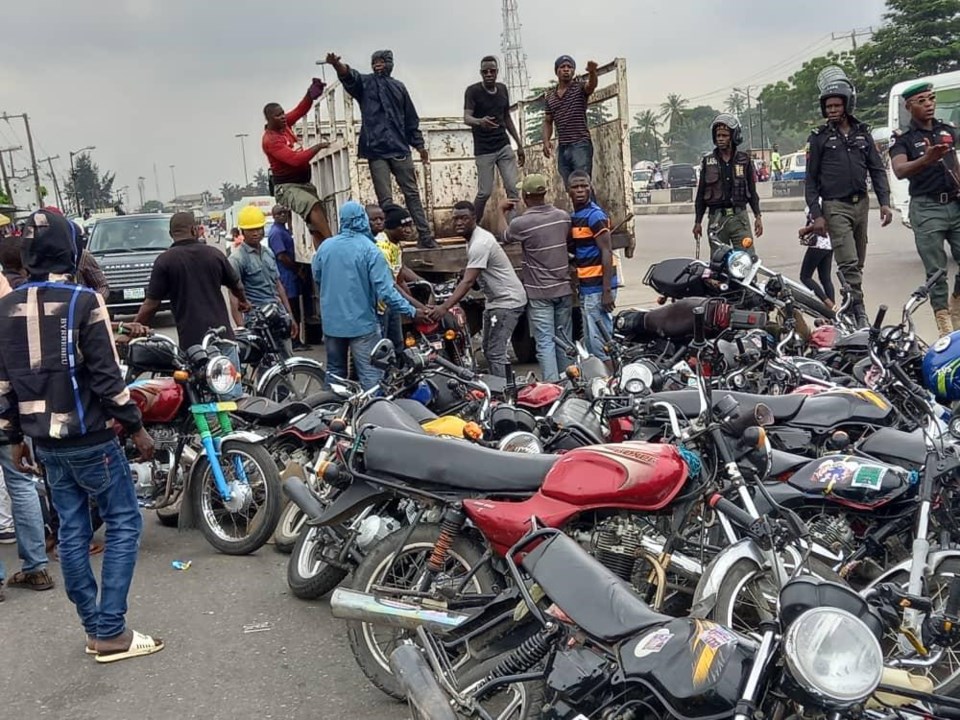