Former Prime Minister of Japan, Shinzo Abe, who was the country’s longest-serving leader, died on Friday after being shot while campaigning for a parliamentary election, an official from his political party said.

A man opened fire on 67-year-old Abe, from behind with an apparently homemade gun as he spoke at a drab traffic island in the western city of Nara, Japanese media showed earlier.

The assassination of Shinzo Abe took place in broad daylight on a street in the Japanese city of Nara, a regional capital just east of Osaka.

Abe was delivering a speech in support of Liberal Democratic Party (LDP) candidates ahead of the upcoming Upper House elections scheduled for Sunday.

He had planned to head to Kyoto next, then to Saitama prefecture neighbouring the capital Tokyo.

He died from excessive bleeding and the bullet that killed him was “deep enough to reach his heart,” doctors at Nara Medical University said in a news conference.

It was the first assassination of a sitting or former Japanese premier since the days of pre-war militarism in the 1930s.

The killing on Friday shocked Japan and prompted an outpouring of grief and condemnation worldwide.

On behalf of the French people, I send my condolences to the Japanese authorities and people after the assassination of Shinzo Abe. Japan has lost a great Prime Minister, who dedicated his life to his country and worked to bring balance to the world.

Abe was a good friend personally, a strong partner to the UK, and a thoroughly kind and decent man. His death is really devastating and truly shocking.

I am stunned and deeply saddened by Abe’s death, our country will stand close to Japan.

My thoughts are with his family, friends, and the Japanese people. The UK stands with you at this dark and sad time.

Abe Shinzo, as he is often called among his people, was a Japanese politician who served as Prime Minister of Japan and President of the Liberal Democratic Party (LDP) from 2006 to 2007 and again from 2012 to 2020. He was the longest-serving Prime Minister in the history of Japan. Abe also served as Chief Cabinet Secretary from 2005 to 2006 under Junichiro Koizumi and was briefly leader of the opposition in 2012.

He resigned as prime minister just after one year in office, because of medical complications from Ulcerative Colitis. 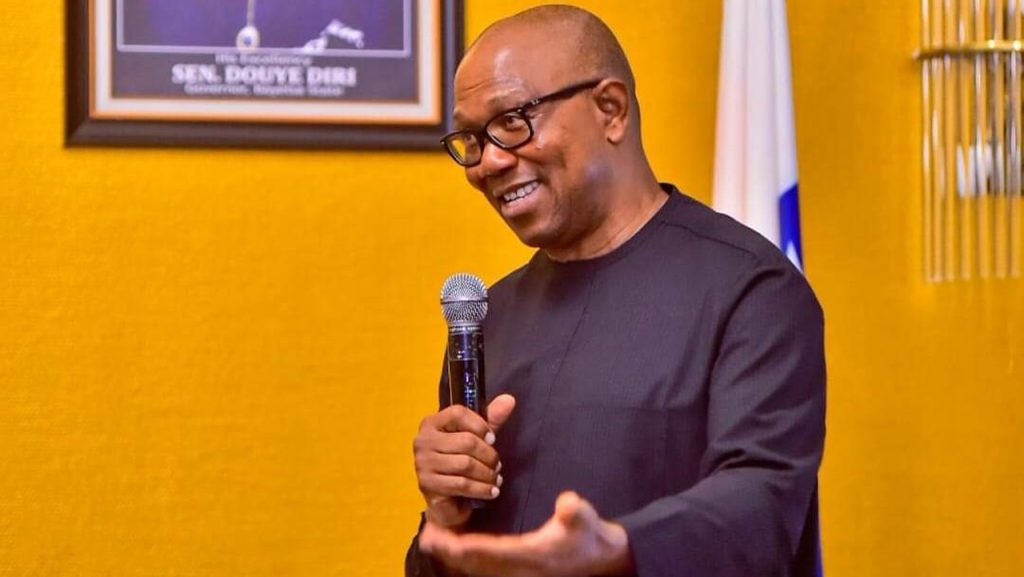