Written by Sarah Osanyinlusi on July 6, 2021

The governors of southern states have rejected the proposed three percent share to host communities in the Petroleum Industry Bill recently passed by the House of Representatives.

A communique issued by the governors at the end of their meeting in Lagos said, the governors, instead, supported five per cent shares to the communities.

The governors, however, commended the lawmakers for the passage of the bill, after years of stalling. The House of Representatives last week, passed the bill which also proposed 30 percent profit on oil to be used for “frontier explorations.” 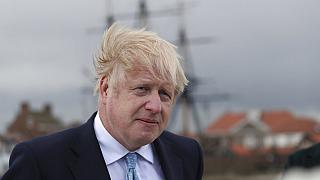