The Social Democracy Party, SPD came out top as predicted in the polls, and its leader, Olaf Scholt is now poised to become Chancellor.

His CDU rival, Armin Laschet, is determined to fight on as coalition talks are set to begin.

Both parties have governed together for almost two decades, but are unlikely to continue this time around.

Other parties such as the Greens, which got almost fifteen percent of the votes, and the Liberals, are also looking for a role in the impending new coalition.

Both parties attracted the most support from voters aged below thirty, in an election dominated by climate change and varied proposals, on how it should be tackled.

The formation of a new government may not happen until Christmas, due to coalition talks.

Scholz told a televised audience that the voters had given him the job of forming a “good, pragmatic government for Germany”. 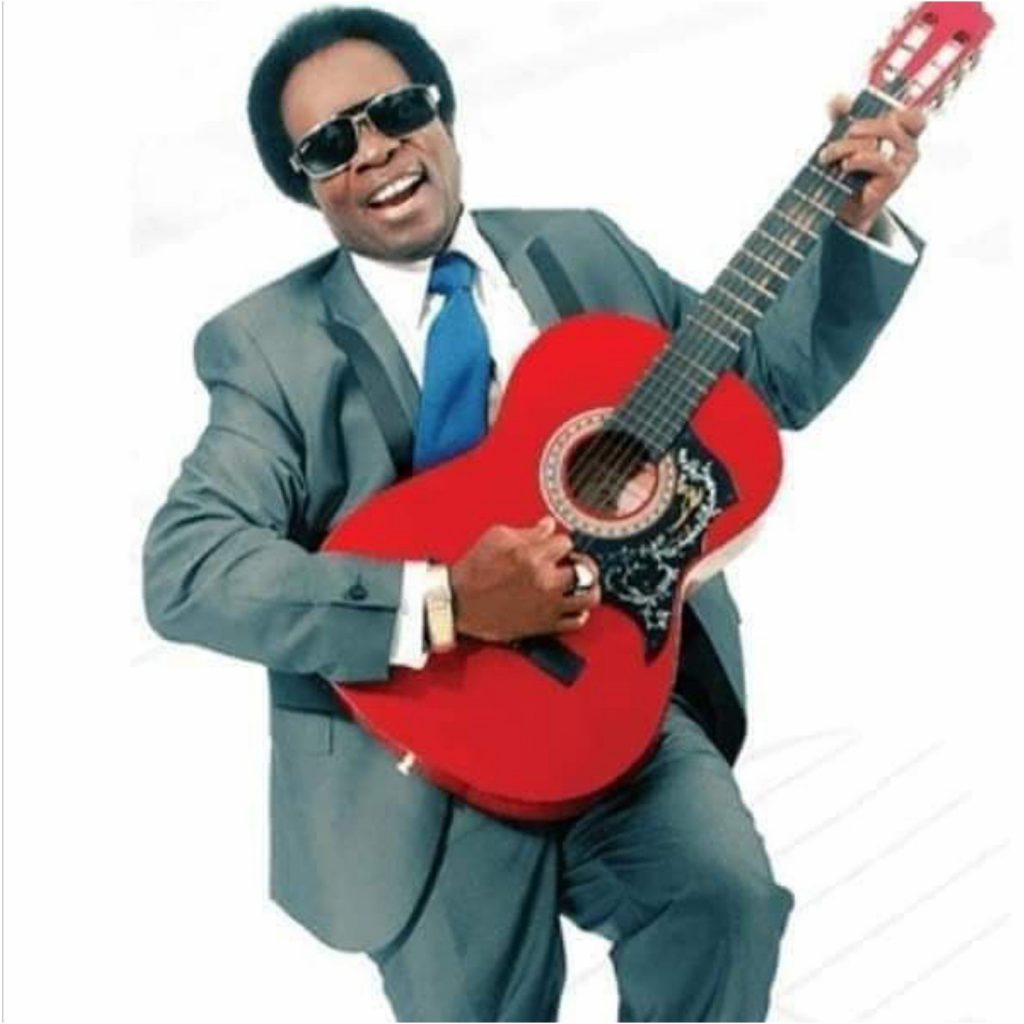