The Nigerian Government says it is working with the Nigerian Mission and the United Arab Emirates (UAE) authorities to assist over 300 Nigerians stranded in the country for various reasons.

The spokesperson of the Ministry of Foreign Affairs, Francisca Omayuli disclosed this in a statement made available to Raypower FM.

She said the allegations making the rounds that the Nigerian Mission in the UAE abandoned some stranded Nigerians in that country is completely untrue and misleading.

She said the over 300 Nigerians are stranded due to several reasons ranging from overstay, loss of passports, and lack of documentation especially in the case of infants, to pending cases with the Emirati Police.

Omayuli noted also, that the affected Nigerians are among nationals from other African countries in custody at the holding centre of Al Aweer Immigration Office, pending the consideration of their cases and conclusion of the legal processes by the relevant authorities before repatriation.

The Ministry’s spokesperson added that The Nigerian Mission has since the commencement of the issue on 15th August 2022 been working hard to collate the details of the stranded Nigerians with a view to issuing Emergency Travel Certificates (ETC) to those of them with no means of identification.

The UAE authorities, on the other hand, will process the immigration papers of those on overstay, who are the majority and are required by law to pay fines. Some of the affected Nigerians have fines of over $10,000 per person.

The UAE Government is willing to waive the fines for those who are unable to pay, however, not without the attendant penalty of a 10-year ban from the UAE. Those in police custody for other alleged offenses must be cleared, while those without documentation or means of identification, especially infants, will go through legal procedures for rectification

She also stated that the various processes outlined above have to be finalized by the relevant Emirati authorities before the repatriation of affected Nigerians by the Federal Government. 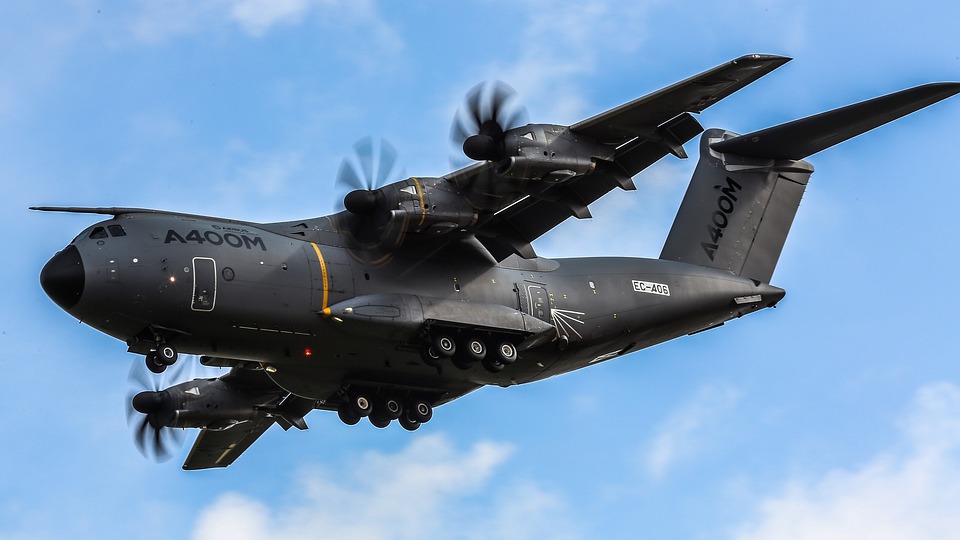 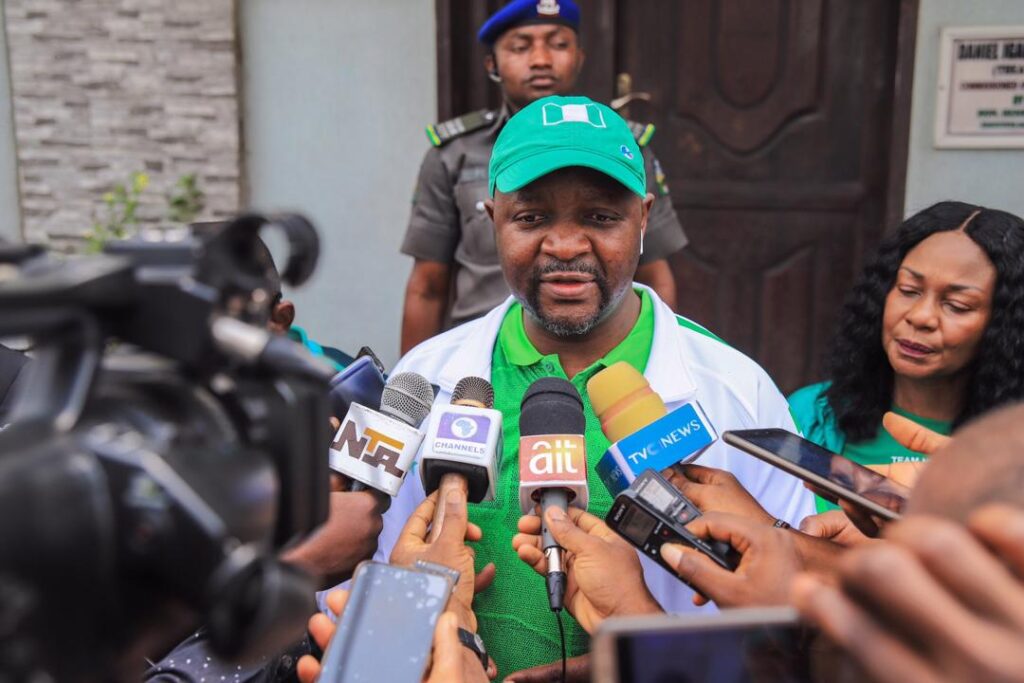