The Super Falcons of Nigeria have qualified for next year’s FIFA women’s World Cup after edging Cameroon 1-0 in Thursday’s quarter-finals in Casablanca.

Rasheedat Ajibade was the hero of the night as Nigeria saw off a resilient lioness of Cameroon. The Atletico de Madrid Feminas forward scored the only goal of the match in the  56th minute of the tension-soaked night in the warm Stade Mohamed V Stadium in Casablanca, nodding into the net, a well-delivered cross by Nigerian striker, Onumonu.

The victory assured Nigeria of a spot in the semi-finals of the ongoing Women African Cup Nations(WAFCON) in Morocco and effectively qualified the Falcons for the FIFA Women’s World cup to be hosted in Australia and New Zealand next summer.

Nigeria joins Zambia, South Africa, and tournament host, Morocco in reaching the Mundial. This means The Super Falcons have reached their 9th world cup tournament after making their debut in 1991. They remain the only African side both Male and female to reach 9 consecutive FIFA senior world cup. The Falcons reached the quarter-finals of the world cup in 1999 the furthest any African side has reached.

Nigeria will next face host Morocco for an opportunity to reach the finals and possibly win the title for a record-extending 10 times.

The Super Falcons of Nigeria are the defending champions of the tournament, having last won it in 2018 hosted by Ghana. They have failed to win the tournament only on two occasions, in 2008 and 2012, Equatorial Guinea claiming the title on those occasions. 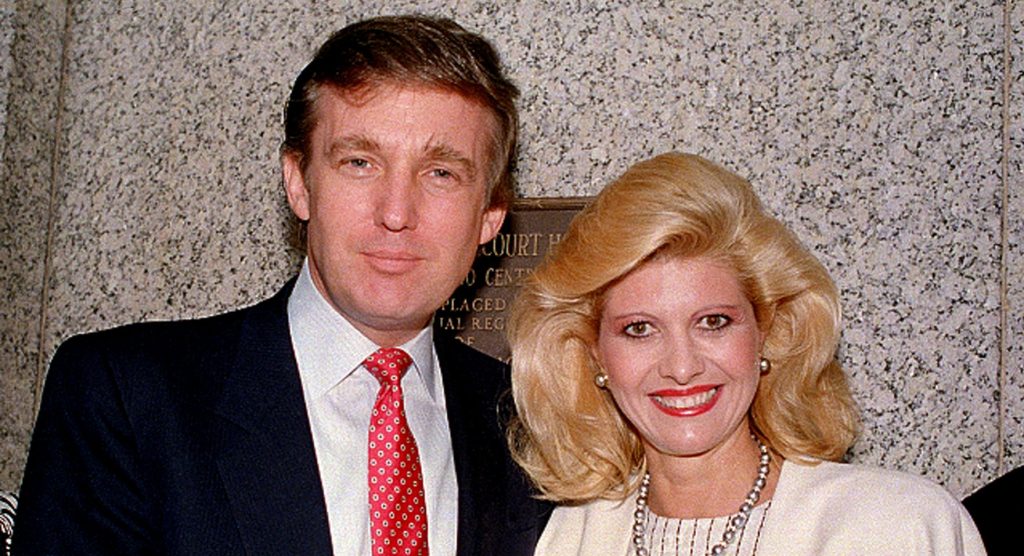