Two suspected drug dealers have been arrested by the police in the Ika North East local government area of Delta state. They were arrested during a raid at a black spot at Owa- Oyibo.

Items recovered from the suspects include four bags of weed suspected to be Indian hemp, twenty cans of a liquid substance suspected to be an illicit drug locally known as ‘monkey tail’, and some wraps of cocaine.

In another development, three suspected cultists were arrested by operatives attached to the area command in Warri.

The command spokesman, Bright Edafe, in a statement issued said all suspects will be prosecuted once investigations are concluded.

BAUCHI FLOOD: MANY DEAD, PROPERTIES WORTH MILLIONS OF NAIRA LOST. 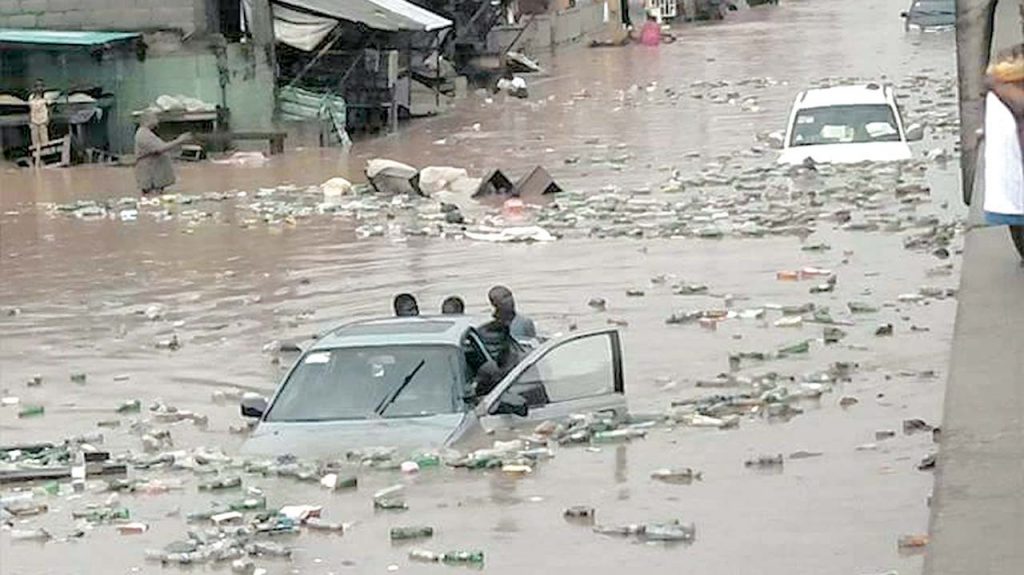