The Nigeria Centre for Disease Control (NCDC) has confirmed the death of one hundred and two persons due to Lassa fever. This confirmation comes via the website of the agency. NCDC noted that cases of Lassa fever have risen to 4,632 in the country, thus putting states in Nigeria on red alert of the virus. […] 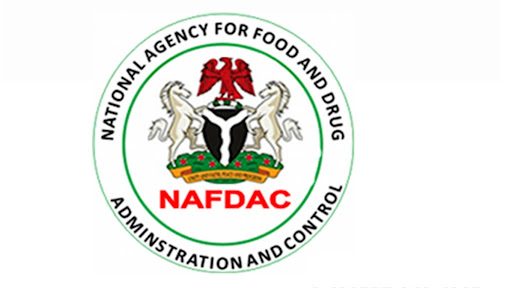 The National Agency for Food and Drug Administration and Control (NAFDAC), has warned Nigerians against patronizing drug hawkers and other business outlets in the habit of preserving consumables to in a manner that poses high health risks.. The NAFDAC Director-General, Christiana Adeyeye gave the warning through the agency’s Director, Planning, Research and Statistics, Fori Tatama, […]

Former President, Goodluck Jonathan, has commissioned a 6.2km Sabon Kaura to Miri road project at a suburb of the Bauchi State’s Metropolis. The two-point two billion Naira project, which is a byepass, linking Sabon Kaura to Jos road, was named after the former president. Over the years, Sabon Kaura community, have been clamouring for the […]