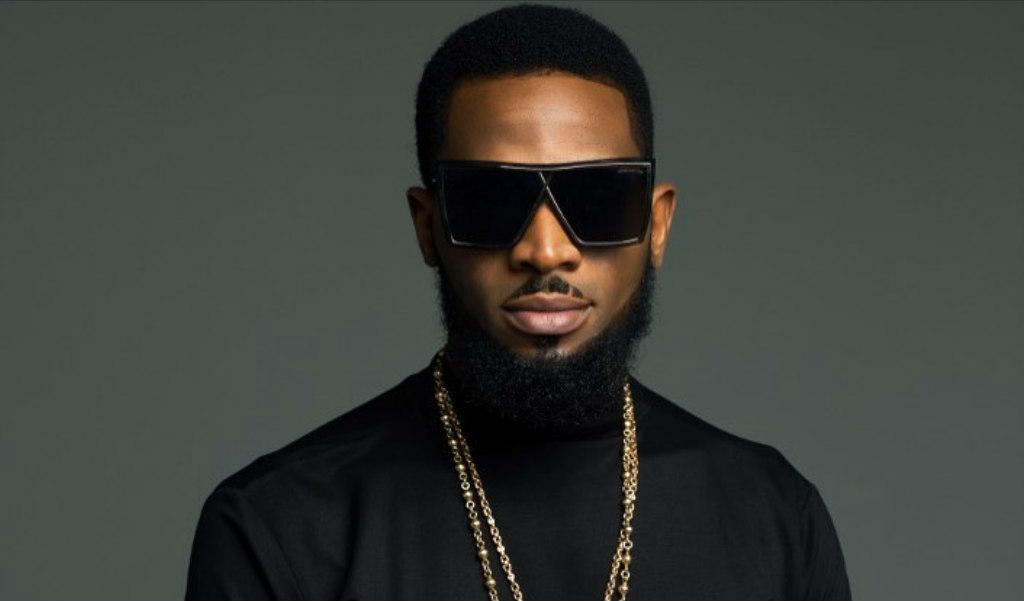 Pelumi Olajengbesi, lawyer to Oladapo Oyebanji, popularly known as D’Banj, has maintained that the singer is innocent of all the allegations leveled against him by the Independent Corrupt Practices and other related offences Commission (ICPC). Olajengbesi demanded that D’Banj be released, while asking the National Assembly to wade into the matter by probing the allegations […]

REPS DIRECT CONTRACTOR ON THE ABUJA-KADUNA ROAD REHABILITATION TO RETURN TO SITE.

Nigeria’s House of Representatives(HoRs) has asked the contractor rehabilitating the Abuja-Kaduna highway to return to the site after the company withdrew its workers from the site over the fear of insecurity. Coming under matters of urgent public importance, a lawmaker from Kaduna, Datti Muhammad recounted the hardship commuters go through on a daily basis as […]

The Federal Government has declared the League Management Company, the organisers of the Nigeria Professional Football League, an illegal organisation. The LMC established in 2012 is in charge of the local professional league in Nigeria but has now been enmeshed in politics. The Ministry of Sports and Youth Development, also at the centre of the […] 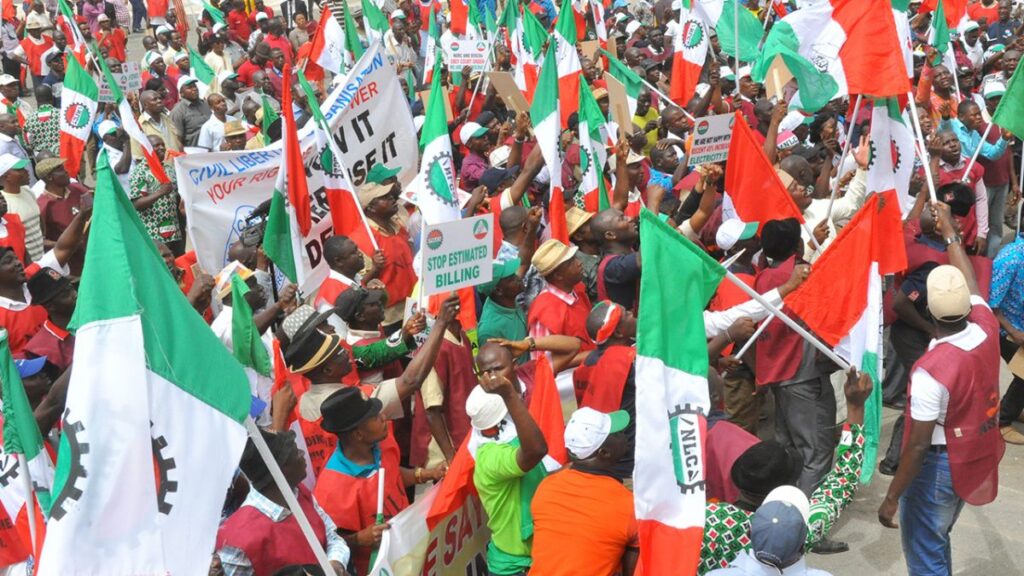 Minister of Labour AND Employment, Chris Ngige is begging the Nigeria Labour Congress, NLC, to cancel its planned mass protest over the prolonged strike by the Academic Staff Union of Universities, ASUU and other university-based unions. The Minister made the appeal on Thursday at a meeting with the leadership of NLC in his office in […]