TANKER EXPLODES IN YOLA, DESTROYS PROPERTY WORTH MILLIONS OF NAIRA

A petrol tanker exploded In Yola, the Adamawa State Capital in the early hours of Monday

The incident happened at the busy PZ Roundabout along Airport Road.

At the time of filing this report, it was unclear if there were casualties.

The tanker, owned by Conoil, lost control and fell while the driver was maneuvering the roundabout.

Vehicles and shops worth millions of Naira around the vicinity were razed.

A combined team of firefighters from the State, Federal, Air Force, and Faro Bottling Company were seen battling to contain the fire.

One of the eyewitnesses narrated what led to the fire outbreak.

A firefighter, Moses Oshunbiyi, confirmed the incident and advised truck drivers to always be cautious and know what to do in the future, to avoid a recurrence of such incidents. 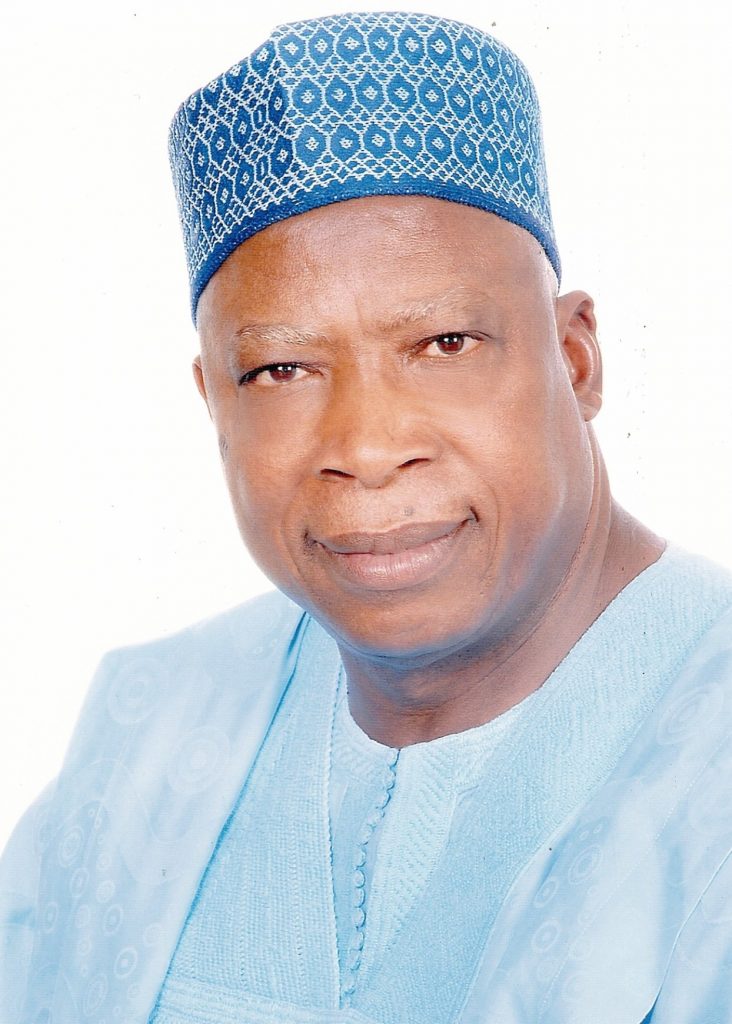