TEENAGER, 3 OTHERS KILL 2 IN ROBBERY ATTACK IN KATSINA STATE.

A teenager and 3 others have been arrested by the Police in Katsina State for allegedly robbing and killing 2 of their victims.

The incident occurred at a household in the Jibiya Local Government Area of the state.

Police spokesman, Superintendent Gambo Isah, gave the names of the suspects as, Muhammed Aliyu, Buhari Umar, Annas Dahiru, and Samaila Musa with their ages ranging between 19 and 25 years.

While parading the four, Superintendent Gambo Isah said, they scaled the fence of one Babangida Muhammad, at Dan-Tudu Quarters in Jibiya Local Government Area where they killed his 70-year-old mother, Sa’adatu Muhammad, and his daughter, Aishatu Babangida.

They also injured 4 of his little children. The suspected ring leader of the syndicate, 20-year-old Annas Dahiru said, the household-they attacked was their neighbour.

He said it all started when 4 of them returned from a Maulud celebration.

He said they decided to visit the house, suspecting that they would get enough money from there.

He said on gaining access into the house, an old woman came screaming which culminated in Muhammed Aliyu’s use of a pestle to hit her head, killing her instantly.

When one of the man’s daughters came out, he also strangulated her.

The suspect added that during his struggle to strangulate the lady, he told one of his colleagues to hit her head with an iron which also lead to her death.

He added that they only stole a bag full of used wrappers from the house.

He said that they were arrested the next morning when they returned to share the loot.

Dahiru said, their arrest came, as there was suspicion from their various homes, as all of them did not sleep in houses the night they committed the crime.

The suspect said they regret their actions and pleaded for forgiveness. The police image maker further said that investigation is ongoing on the matter. 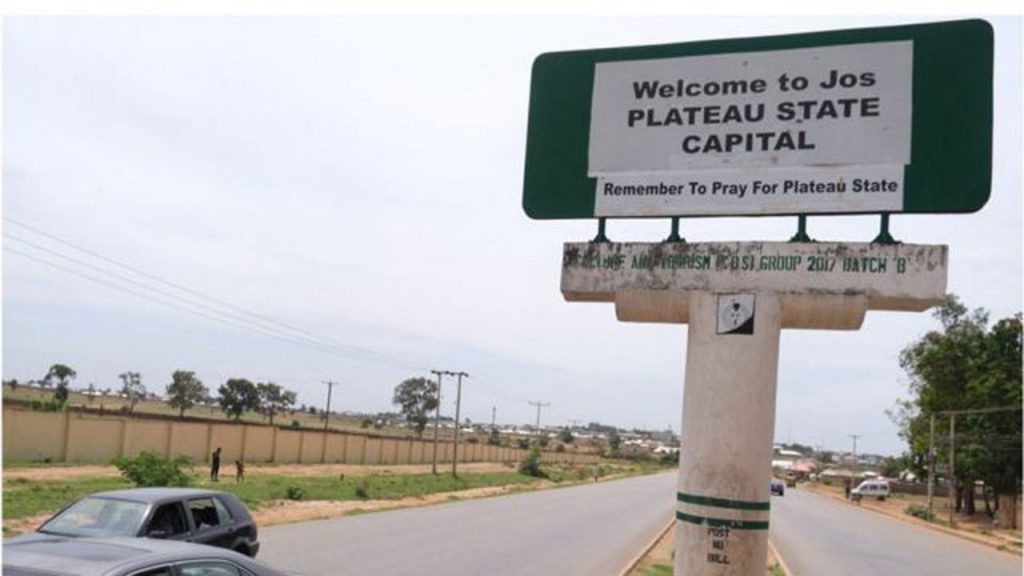