The 2022-23 English Premier League season kicks off tonight, in what is believed to be a peculiar year that will see the FIFA World cup in between. Crystal Palace will welcome Arsenal to Selhurst Park in a London derby, as Arsenal will be hoping to avoid a repeat of their opening day defeat last season at the hands of Brentford.

But the big question on everyone’s lip will be; can any team beat either Manchester City or Liverpool to the title this season?

City and Manager, Pep Guardiola has managed a slip-up on the title only on one occasion in the last five seasons. The citizens won their fourth title under Guardiola almost at the death last season, needing an Ilkay Gundogan’s goal to salvage the title from rivals, Liverpool, coming from a 2 nil down to defeat Aston Villa at Villa Park.

But it has pretty much been the case between the pair, with Manager, Jurgen Klopp needing a domineering display all season to hand the Reds their 19th English League title in 2020. Klopp finally helped end the club’s 30-year wait for a league title as the Reds followed up their 2019 UEFA Champions League success.

Many football pundits are already drawing the permutations on how the final table will look like, albeit quite a long list already giving it to either City or Liverpool. But the arrival of great managers in arguably the most exciting and competitive league in the world would mean that such decisions could be quite hasty.

Erik ten Hag has joined Manchester United from Ajax, and many believe his arrival and antecedents could well be what the red Devils need to get back to title contention after last winning it in 2013, during the final season of the most decorated premier league manager, Sir Alex Ferguson.

Tottenham will be hoping that over a decade of a trophyless run, can quickly come to an abrupt halt. The arrival of Antonio Conte mid-season last year has seen a significant rise in their fortune, the Italian and former winner with Chelsea in 2017, helped get them back to the Champions league pipping Arsenal to the fourth spot last season. additions like backup goalkeeper Fraser Forster, Ivan Perisic, Richarlison Andrade,  French men, Yves Bissouma and loanee centre-half, Lenglet as well as Djed Spence could well be the tonic.

Chelsea’s Thomas Tuchel had to dig deep last season amidst the controversy surrounding the sale and take-over of the club by American Business Group from Russian billionaire owner and Businessman Roman Abramovich, to maintain 3rd spot. But significant business in the transfer window could well position them to have a go at the coveted league title this season. Howbeit, Tuchel looks a serial winner having helped the Blues to their second UCL title in his first season of English football in 2021.

Ruling out Arsenal from the title could be at anyone’s peril, the gunners have made some really meaningful addition to their squad depth. Coach Mikel Arteta would be hoping that new buy, Gabriel Jesus will hit the ground running and replicate the form he has shown in pre-season. But the odds are a little less in their favour as many believe that the squad lacks experience. The bulk of the team is made up of rookies who could well give in when the going gets tougher. Norwegian captain, Martin Odegaard who is only 23 has been handed the captain’s armband by Arteta.

Viewers and fans alike will witness some changes to the game, teams will be allowed to make 5 substitutions for the first time in the league this season in what many believe will favour teams with significant depth in their squad.

While there may never be a fairytale-run akin to what was witnessed in the 2015-16 season that saw less fancied Leicester City clinch the title with a bunch of relatively unknown stars, the Premier League will definitely get fans all over the globe staying glued to their TV sets when the curtain raiser kicks-off 19:00 GMT at Selhurst Park tonight. 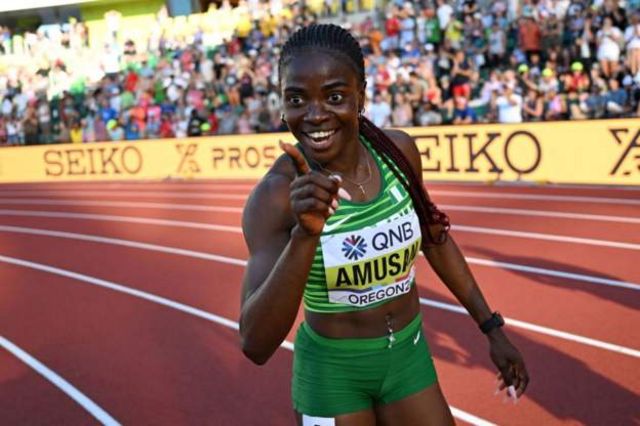 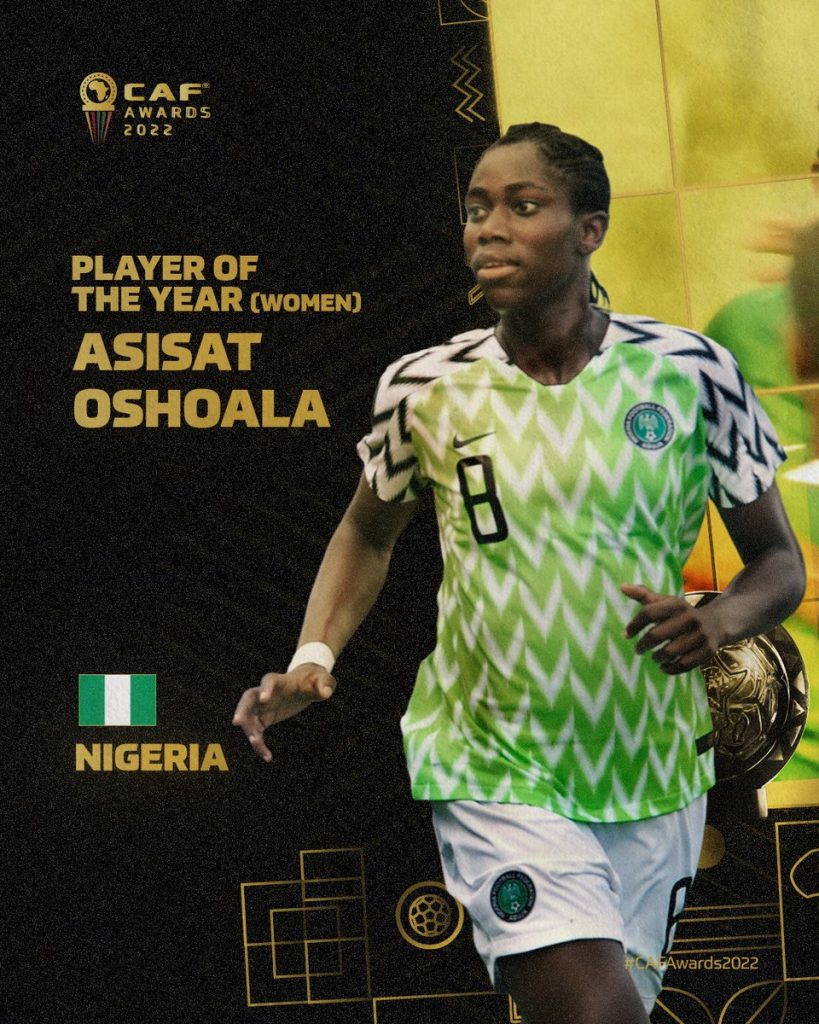 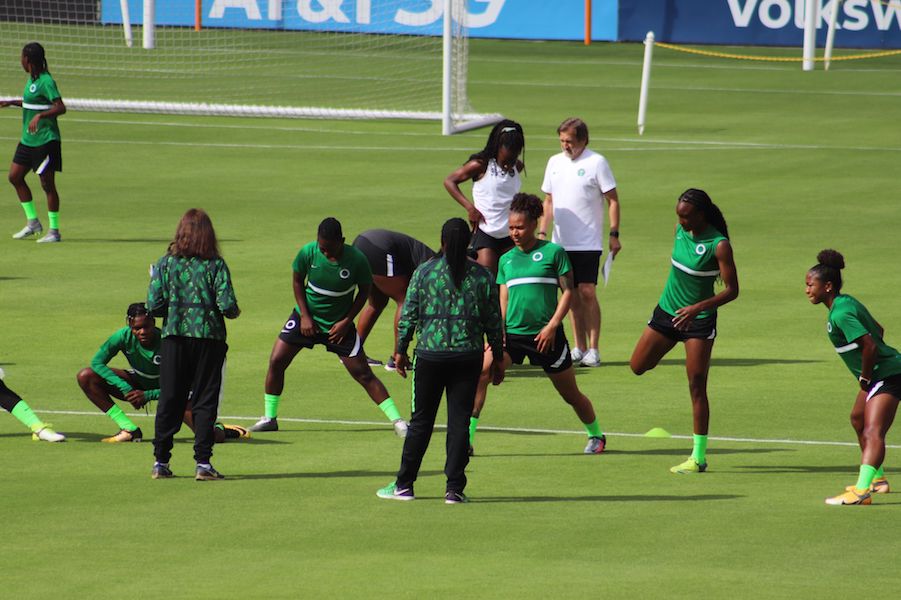 TWO ARRESTED OVER THE JUNE 5 ATTACK AT ST. FRANCIS CATHOLIC CHURCH IN OWO. 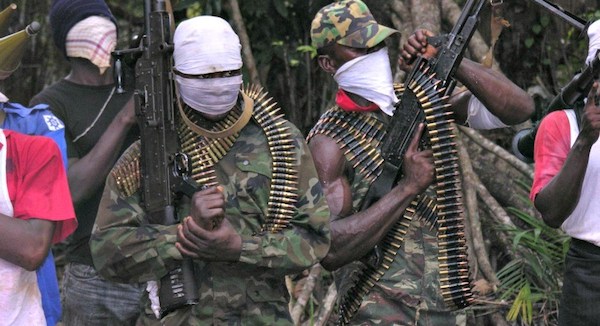