The essence of the training, according to the secretary of the organization, Bala Hussein, is to do an aggressive community sensitisation and mobilization, in the 2 local government areas, to understand the nature, spread, and how to prevent it.

The 2 high prone local government areas, according to the secretary of the organization, Bala Hussein, are Charanchi and Funtua.

He added that the volunteers will be deployed to all the communities in both local government areas, and will be on the field from November 2021 to January 2022, creating awareness on the need and how to prevent Cholera.

Hussein further said, the reports obtained from the field will be shared with the Katsina State government and the organization’s office in Abuja, for further action.

The scribe of the state chapter of the organization said the gesture is part of their auxiliary function to assist the state government in tackling the menace.

He also added that each of the trained volunteers will receive a monthly stipend of 30,000 Naira, during the exercise.

As of September 5, the Executive Secretary State Primary Healthcare Development Agency, Dr Shamsudeen Yahaya, hinted that a total of 150 persons have died from the outbreak, in 33 local government areas of the state, as the state government was making efforts towards curtailing the further spread. 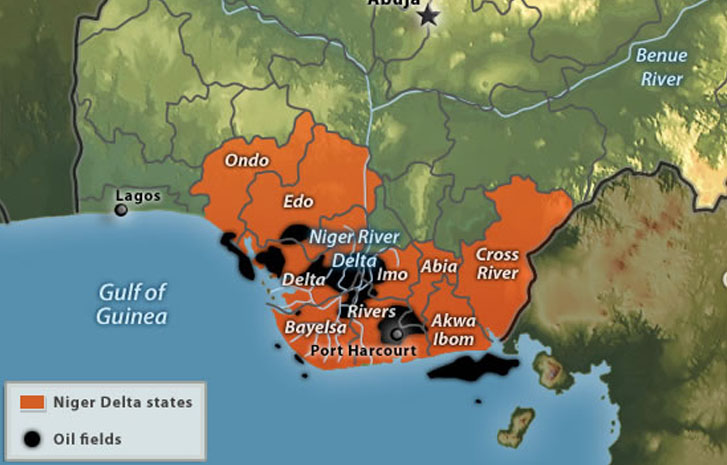 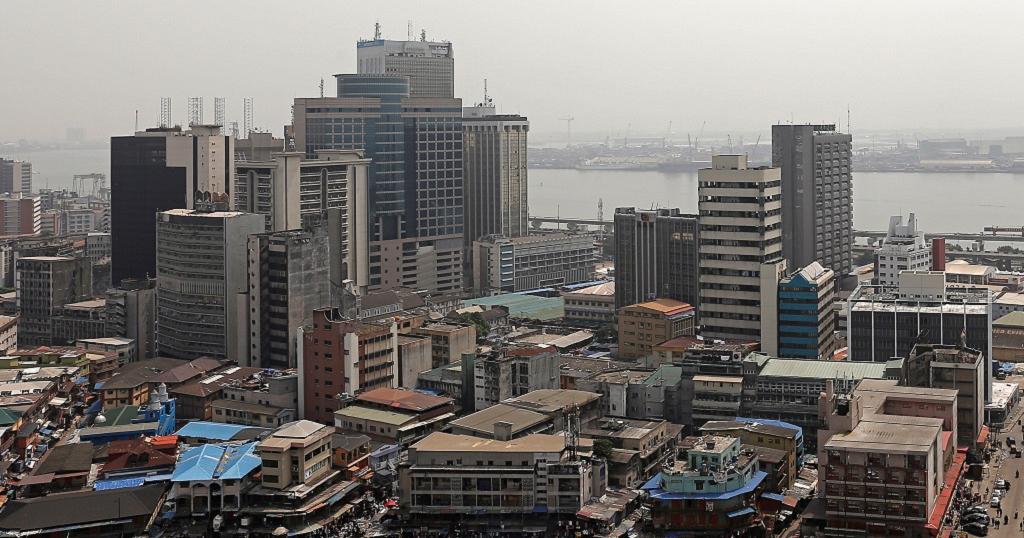