The trial of the self-acclaimed leader of the proscribed Indigenous Peoples of Biafra, IPOB, Nnamdi Kanu, who has terrorism and treasonable felony charges brought against him by the federal government, has commenced on today, under tight security by the Nigerian Police and the Department of State Services.

Journalists and lawyers who claimed to have come from various parts of the country in solidarity with Kanu, are insisting to be allowed into the courtroom, but the security operatives are also insisting on the list supplied by Kanu’s lead lawyer.

Former Anambra State Governor Chukwuemeka Ezeife who was said to be representing the Pan Igbo Cultural organization, Ohaneze is allowed into the courtroom to witness the trial.

As at the time of this report, Kanu has not been brought into the courtroom.

Lawyers who condemned the inaccessibility of the courtroom are skeptical about fair hearing.

Kanu is being charged with a treasonable felony.

The IPOB leader was accused of inciting violence for his agitation for an independent Republic of Biafra. 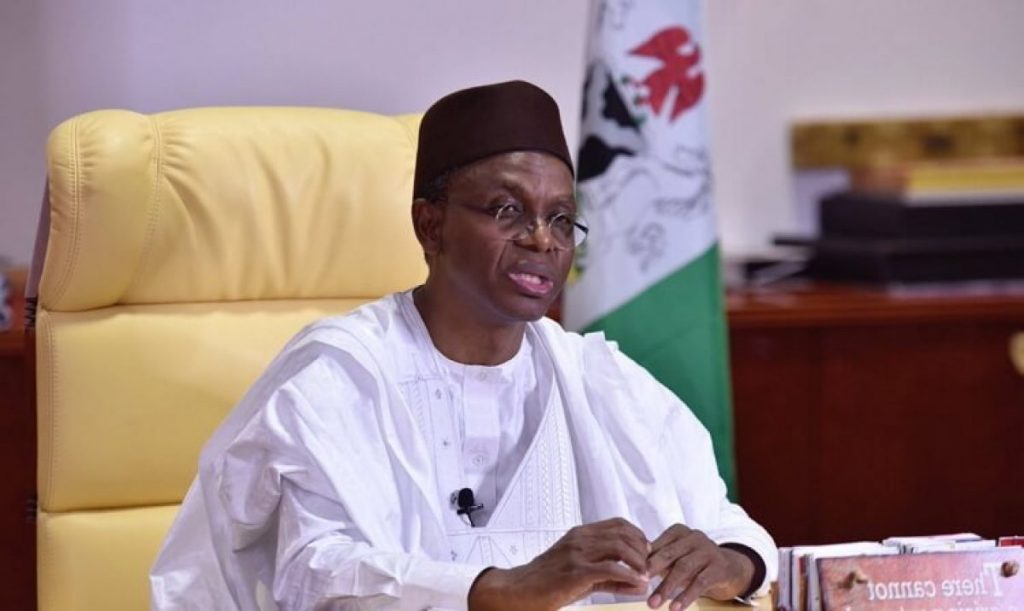