An Attempted attack by the Islamic State of West African Province (ISWAP) on surrendered Boko Haram members in Damboa, Borno state has been foiled by Toops of 25 Task Force Brigade, Operation HADIN KAI

A statement by the spokesperson of the Task Force, Brig- General Onyema Nwachukwu says troops superior firepower forced the terrorists who made attempt to access the facility housing the surrendered ex-fighters to withdraw in disarray.

The statement adds that The Islamic State of West African Province(ISWAP), confronted with the obvious reality of defeat embarked on a desperate move to undermine the unprecedented depletion in its fighting force, resorting to attacks on surrendered Boko Haram members and their families.

It added that this antic of terror within terror is being employed by ISWAP to discourage intending surrendering terrorists in their ranks.

The Nigerian Army has, therefore, reassured the people of Damboa and environs to go about their normal businesses as vigilant troops would proactively continue to provide security of lives and property,

The statement advised them to provide actionable and timely information on the activities of the criminal elements and their collaborators. 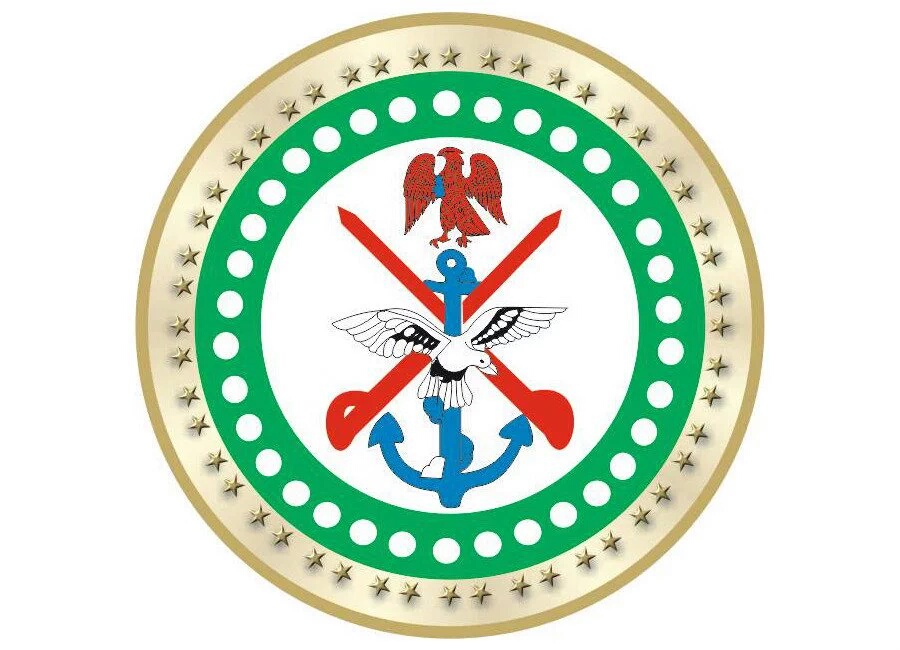