Written by Sarah Osanyinlusi on August 31, 2021

The award Presented by the 27th United States Secretary of Defense, Lloyd Austin is in recognition of his superior effort, outstanding leadership, and personal initiative.

The award is also a reflection of his total commitment to the Nigerian Air Force.

In a statement made available to AIT.live by The United States Mission to Nigeria, Air Forces in Europe-Air Forces Africa Commander Gen. Jeff Harrigan, who also presented the award on behalf of the US Secretary of Defense, added that the honor is in recognition of his exceptionally meritorious service as the Nigerian Defense and Air Attaché to the United States.

During Air Vice Marshal Yakubu’s tenure as Defense Attaché, he was instrumental to robust Nigeria – U.S. military relations, resulting in increased U.S. support to Nigeria in the fight against violent extremism.

He also collaborated with the various U.S. government agencies, for the first visit of President Muhammadu Buhari to the United States, as well as the first-ever visit of a Nigerian Chief of Defense Staff to the U.S. Africa Command in Germany.

Air Vice-Marshal Yakubu’s advocacy and leadership, were also instrumental in the acquisition of the A-29 Super Tucano aircraft being inducted today August 31 by the Nigerian Air Force.

The Legion of Merit, is one of the U.S. military’s most prestigious awards, honoring outstanding service and achievement.

The Legion of Merit medal was authorized by Congress in 1942, to reward members of the Armed Forces, for exceptionally meritorious conduct and outstanding service.

Tagged as legion of merit US 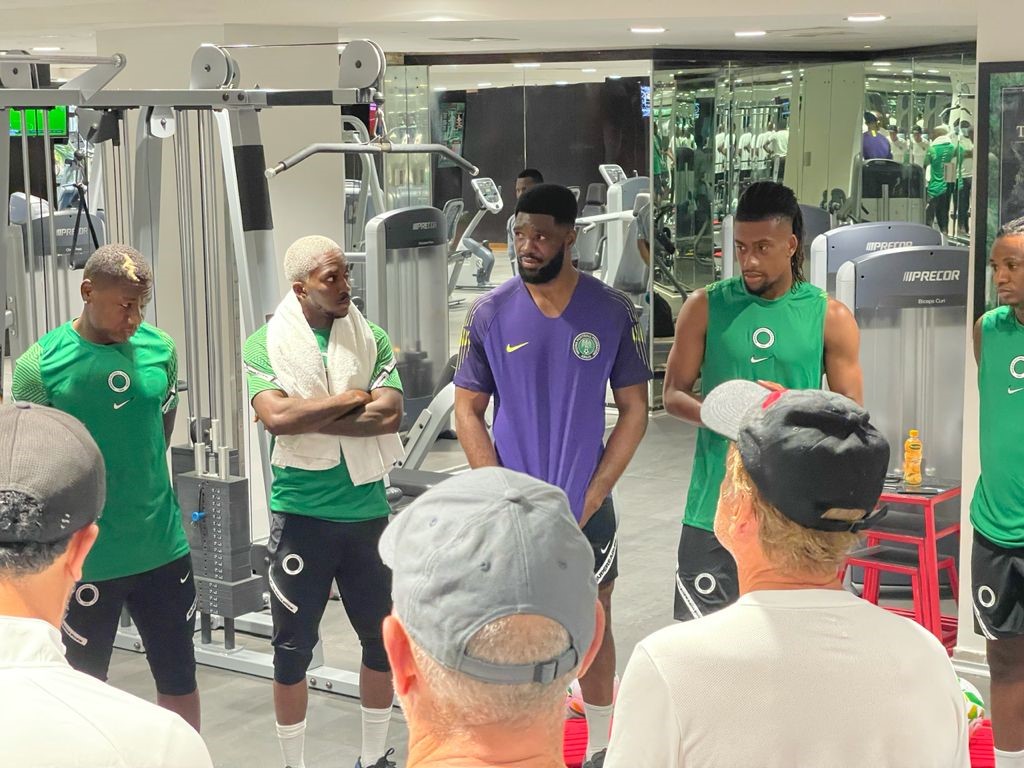