Real Madrid will face Liverpool in the Champions League quarterfinals, while there will be a repeat of last season’s final as Bayern Munich were drawn against Paris Saint-Germain.The other ties will see Manchester City taking on Borussia Dortmund and FC Porto facing Chelsea.

City’s clash with Dortmund will represent in-demand forward Erling Haaland’s (whose father Alf-Inge Haaland played  for City in his heydays) first visit to the Etihad Stadium. The Norwegian is a transfer target for several of Europe’s top sides.

Madrid boss Zinedine Zidane is looking to become the first manager to win the competition on four occasions, but will have to overcome Liverpool, who Los Blancos beat in the 2018 final. Jurgen Klopp’s side recovered to win the trophy the following season.

Bayern boss Hansi Flick could become the second manager of a men’s side to retain the Champions League after Zidane achieved the feat with Madrid, while PSG manager Mauricio Pochettino will be hoping to go one better, having seen his Tottenham Hotspur lose the final to Liverpool in 2019.

Thomas Tuchel, who led PSG to the final last season, will fancy his side’s chances against Porto, though Chelsea should be wary after the Portuguese side overcame Juventus in the round of 16.
Chelsea and Liverpool met each other in the five consecutive seasons in the Champions League from 2005 to 2009 but, should both make it to the semifinal, it would be their first encounter in the competition since.

Only two of the remaining teams are top of the table in their domestic leagues; with La Liga leaders Atletico Madrid having been knocked out in the round of 16.
City and PSG are the only sides left in the competition who have never won the Champions League, though the French side did reach the final last season and will be looking to build on that.
The final will be played in the Turkish city of Istanbul on May 29. 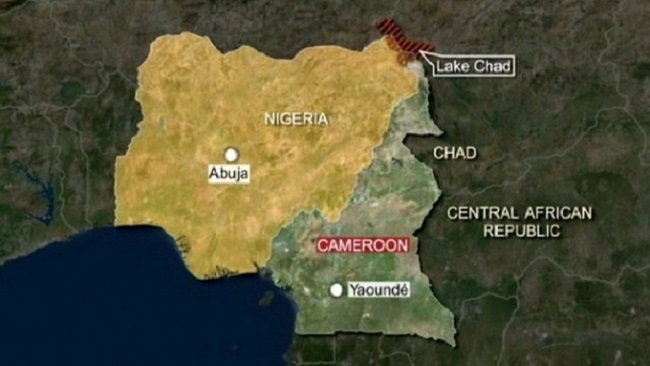