The Ultimate Fighting Championship (UFC) plans to stage UFC 261 in front of a packed house at the VyStar Veterans Memorial Arena in Jacksonville, Florida on Saturday, April 24.

UFC  announced that they were set to welcome fans back to the show. The main event is the headlining bout of a rematch between Nigerian-American professional mixed martial artist, Kamaru Usman and Jorge Masvidal.

Since the start of the coronavirus pandemic, UFC 261 will be only the second major public sporting event in the United States.  The Texas Rangers want to follow suit to open up Globe Life Field on April 5 in a Baseball match against the Toronto Blue Jays, as vaccination continue to increase across the US.

Earlier this month, Greg Abbott, the Texas governor, had lifted the state-wide COVID-19 restrictions enforced to stem the spread of the virus.

After Usman dispatched Gilbert Burns via third-round TKO at UFC 258 on Saturday February 13, he immediately called out Jorge Masvidal as his next opponent. The American mixed martial artist, Masvidal, has not won a fight since beating Nate Diaz on Saturday, November 2 two years ago. His only other fight since then was the unanimous decision loss to Usman in July last year, but he only had six days to prepare after accepting the fight. 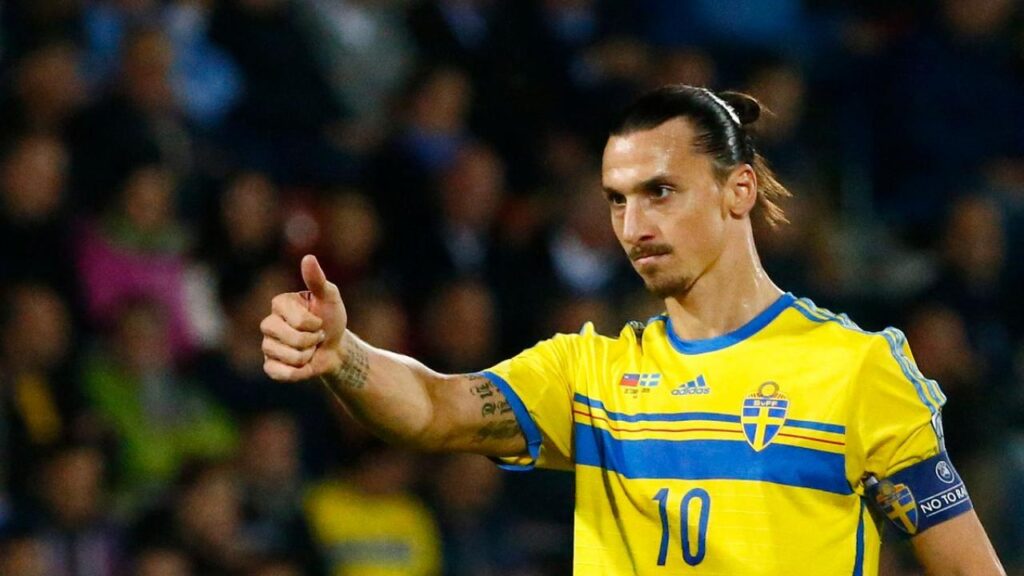 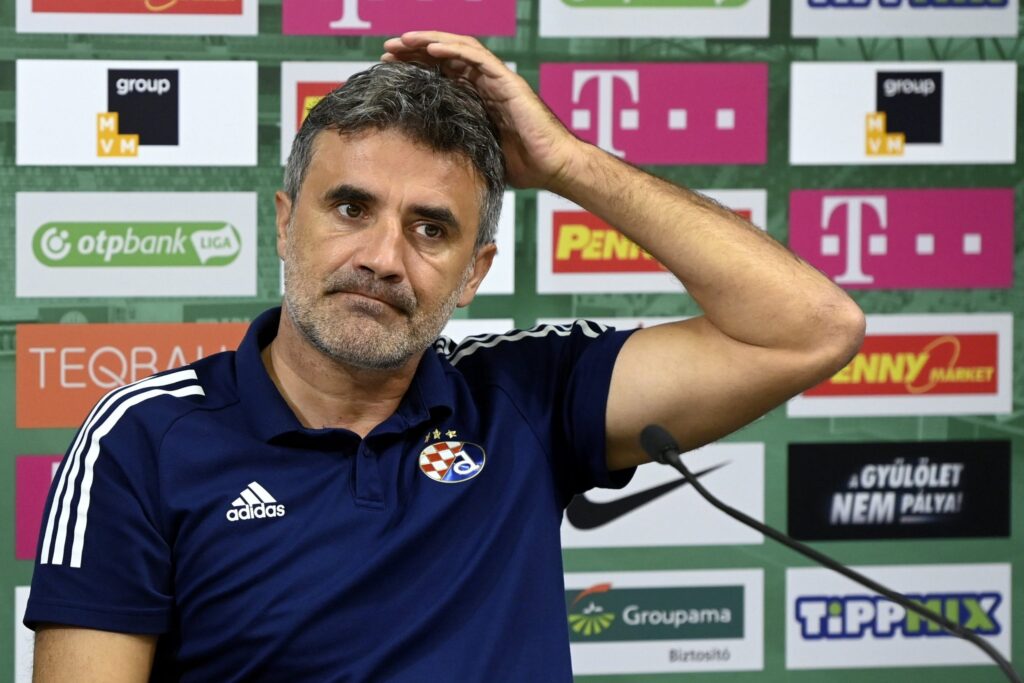