British Prime Minister Boris Johnson and visiting Kenyan President Uhuru Kenyatta are to launch a call to action today to raise 5 billion dollars for educating the most vulnerable children around the world.

The two leaders who will also announce plans to co host a major education summit in the UK in the middle of next year to rally support to this cause will urge world leaders to support their effort to get more children to school by investing in an initiative dubbed the Global Partnership for Education.

The UN Educational, Scientific and Cultural Organisation (UNESCO) estimates that up to 1.3 billion learners globally are out of school and experts are warning that many may never return as their countries’ economy contract. 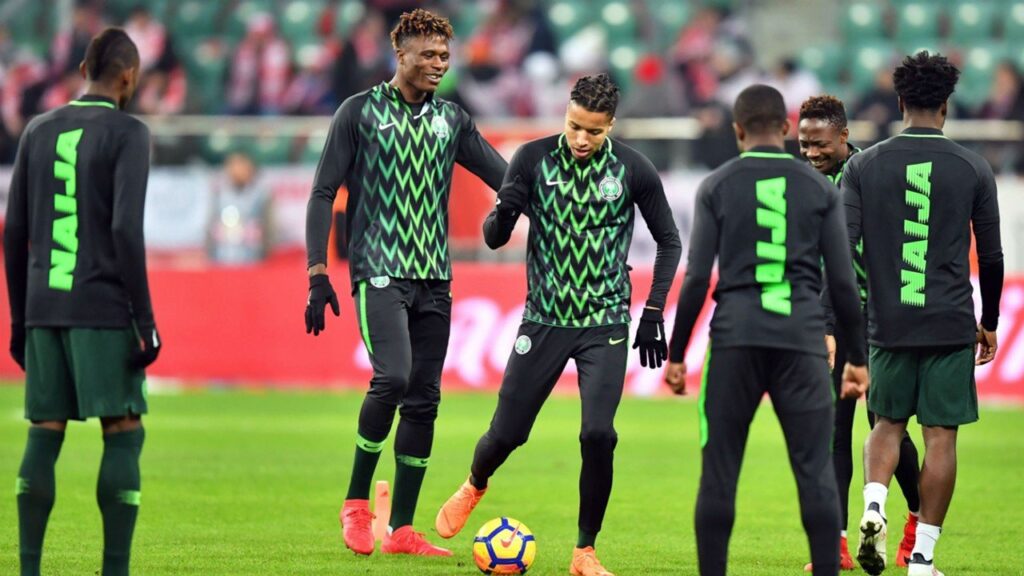