Written by Sarah Osanyinlusi on July 6, 2021

Face masks will no longer be legally required and distancing rules will be scrapped at the final stage of England’s Covid19 lock down roadmap.

UK Prime Minister Boris Johnson who disclosed this yesterday said, the rule of six inside private homes will be removed and work-from-home guidance abolished as 16 months of on and off restrictions on daily life ends.

If the plan goes ahead, it would bring about the closest version of pre-pandemic normalcy in England before the start of coronavirus restrictions nearly a year-and-a-half ago. Rules requiring the wearing of face masks would be lifted, as would rules around social distancing. The change would allow nightclubs to reopen, and bring an end to restrictions on the number of people allowed at concerts, in theaters or at sporting events.

Prime Minister Johnson said the government would also be able to stop instructing people to work from home, allowing employers to ramp up their plans for a return to office life. And at pubs across the country, people would be allowed to once again order drinks directly from the bar.

The PM said he expected the final step would go ahead as planned on July 19. This will be confirmed on 12th of July after a review of the latest data.

Johnson however said, the pandemic is far from over and will definitely not be over by the 19th of July. 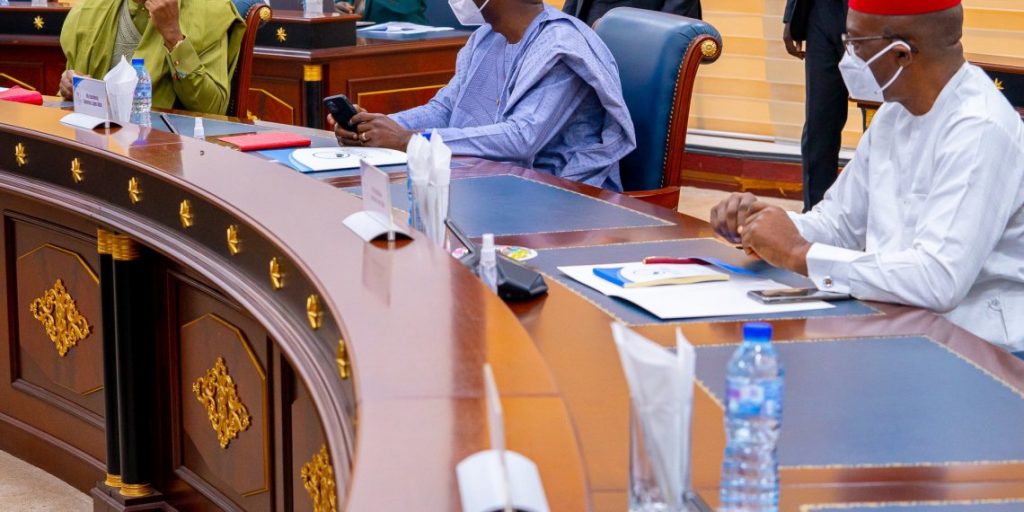