A Catholic priest who pleaded anonymity said some students were abducted, while others escaped the attack.

The Public Relations Officer of the Southern Kaduna People’s Union, SOKAPU, Luka Biniyat told ait.live that 6 students escaped from the bandits while some are still missing.

The priest who pleaded anonymity said that the number of casualties is yet to be ascertained, as the school authority will soon issue a statement about the invasion.

The diocese asked the public to pray for the safety of the victims, adding that it would “use every legitimate means to ensure their prompt and secure release”.

Kaduna has been under attack by gunmen in recent times, with residents and students alike are kidnapped for ransom.

More than five schools have been attacked by gunmen in the state since the beginning of the year. 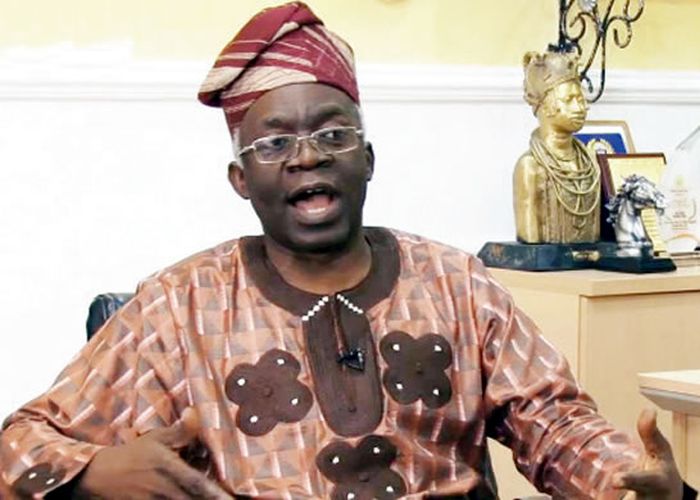