UNREST IN OSUN STATE AS RELIGIOUS AND ETHNICS GROUP CLASH

Osun State Government has called for peace among  religious and ethnic groups in order to maintain serenity in the state.

The call was made by the Deputy Chief of Staff to the Governor, Prince Abdullahi Binuyo, who led the governor’s delegation on an on-site assessment of the crime scene as well as a solidarity visit to the victims receiving treatment at the University of Osun Teaching Hospital following a clash between two groups.

On Sunday, a traditional religion group reportedly unleashed terror on worshipers at Kamorudeen Central Mosque, at Oluode Aranyin in Osogbo around 2.30 pm.

The incident left one dead and nine others injured through bullet and machete wounds. 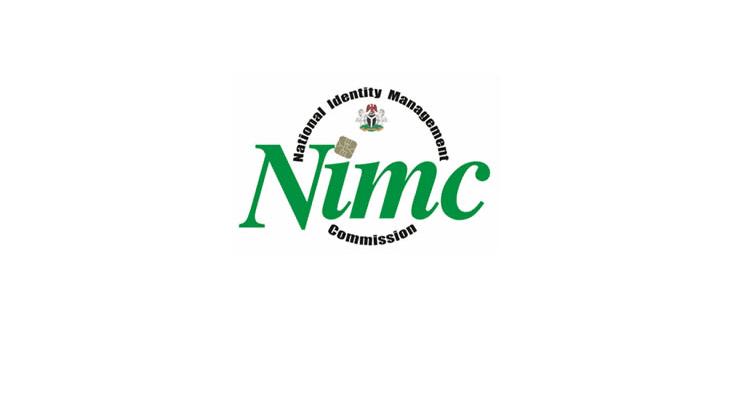