US missions to resume in Turkey

After suspending all non-immigrant visa services in October, US missions in Turkey are to resume full visa services following security assurances from Turkey’s government on US consular staff

The US had suspended all non-immigrant visa services after the arrest of one of its consulate employees in October.

The worker had been detained over suspected links to a cleric blamed for last year’s failed coup in Turkey.

The US state department said it was “confident that the security posture has improved sufficiently”.

Turkey had “adhered to high level assurances” made to the US, it said. 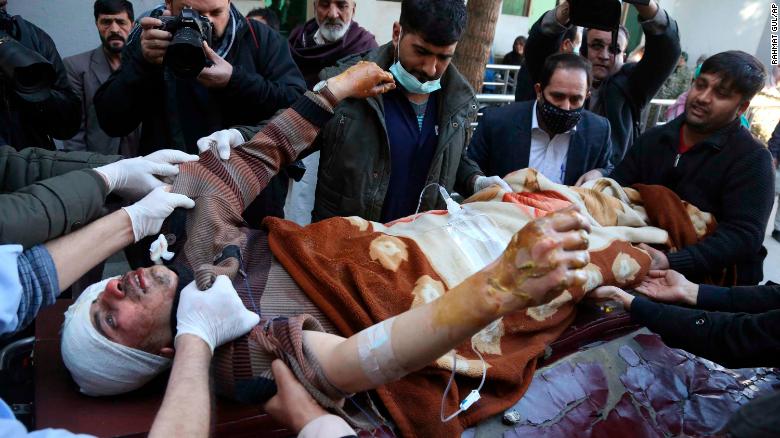