The Joint Admission and Matriculation Board, JAMB, has announced 6 August 2022, as the date for all candidates who missed the 2022 UTME and Direct Entry exam with verifiable reasons to sit for a make-up exam.

Information on JAMB’s weekly bulletin reveals that the decision was a result of JAMB’s efforts in ensuring that it gives equal opportunity to all candidates who are yearning for tertiary education.

JAMB, after every UTME exercise, reviews various reports from officials in the field and video footage of the examination. The reviews are done by a team of experts, with a view to detecting activities subversive of the examination processes.

It’s after all the reports have been collated and considered that the management would take critical decisions as to the necessity or otherwise of a mop-up examination for affected candidates.

So, after a thorough analysis of the conduct of the 2022 UTME in 10 centres spread across five states of the federation where examination malpractice was established to have taken place, it became necessary to cancel the results of all the candidates who sat the examination in the affected centres.

The board took cognisance of the fact that some innocent candidates, unfortunately, sat their examination at these centres. Consequently, all candidates who sat the UTME in the affected centres have been rescheduled for the mop-up UTME.

JAMB continues to ensure the sanctity of its examination process towards sustaining the integrity that the society has come to associate with the Board. The board, however, affirmed its zero tolerance for examination malpractice in all its forms, saying it would do all within its powers to combat the anomaly. 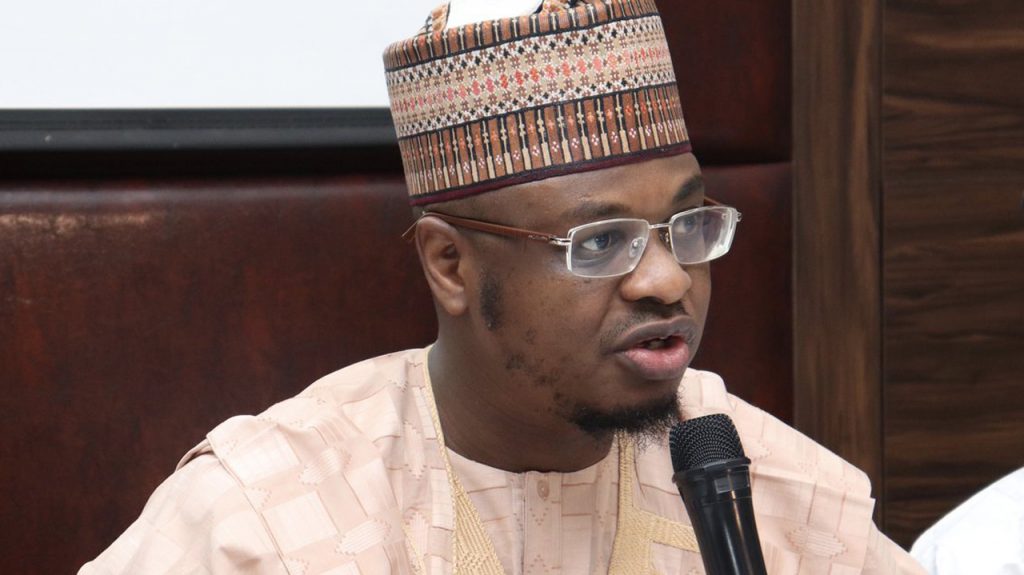 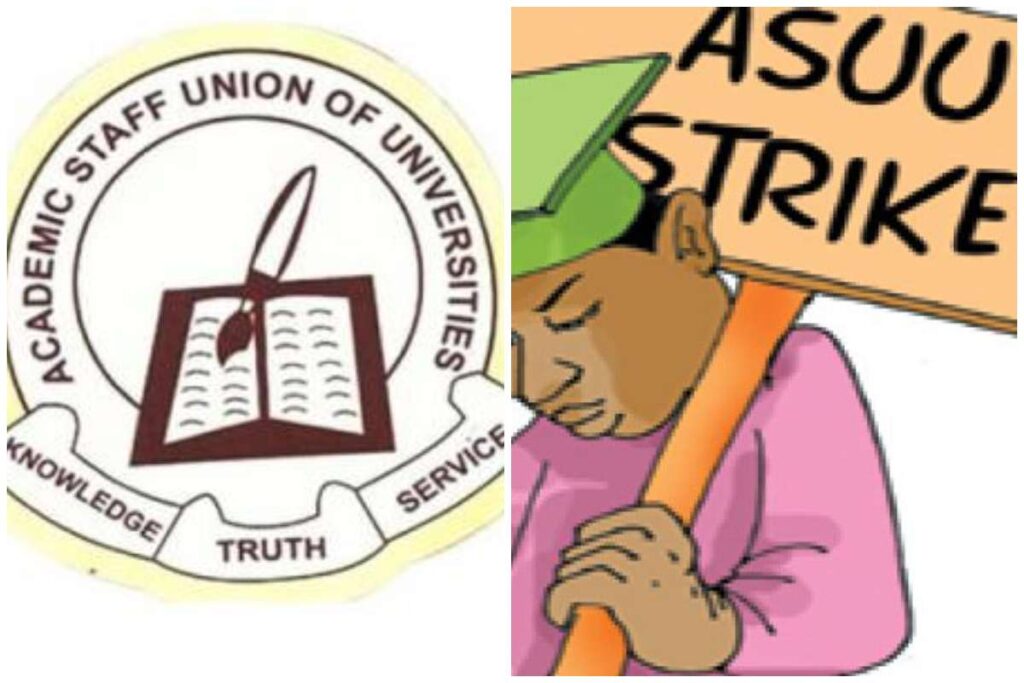