Vice president Yemi Osinbajo has described as a distraction, the speculations that he will contest the 2023 presidential election.

Osinbajo’s spokesman in a statement yesterday, said it was untrue that he had declared interest

He said the office of the Vice president was not connected to any online site or group calling on Nigerians to join a volunteer group mobilizing support for Osinbajo ahead of the 2023 elections.

Prof. Osinbajo has not declared any interest whatsoever in the 2023 election, but he’s rather focused on working in his capacity as vice president in the current administration to address all compelling issues in the country and concerns of Nigerians, including finding effective and lasting solutions to the security challenges.

Therefore we ask that people desist from such unhelpful permutations; while we all deal together with the challenges confronting us as Nigerians, and resolve them for the benefit of our people and prosperity in the land. 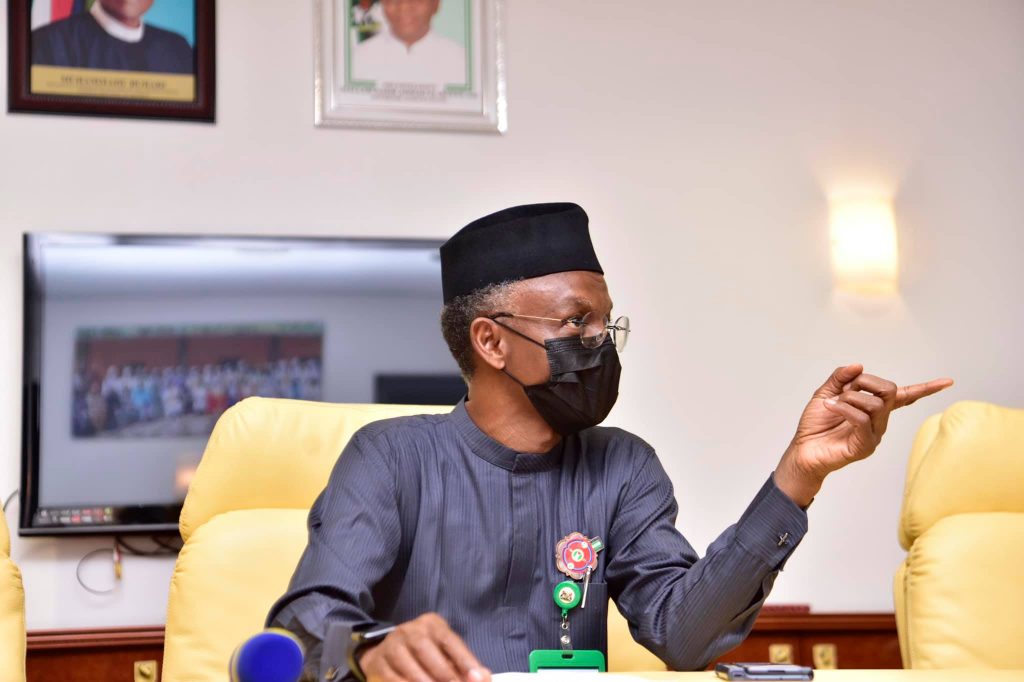