The internal crisis within the People’s Democratic Party which has degenerated into verbal assault has continued to generate reactions across different fora.

A pro-democracy group known as the new Benue proactive coalition has condemned in particular what it termed an irrational attack on the National chairman of the People’s Democratic Party Iyorchia Ayu by the Rivers State Governor Nyesom Wike.

The group wants the Rivers State Governor to refrain from further calculated attempts targeted at dragging Ayu’s name in the mud and desist from the public embarrassment.

In a statement by the National President of the pro-democracy group, it noted that it had become expedient, imperative and most instructive for Nigerians under the umbrella of “The New Benue Proactive Coalition”, to lend their voice concerning the said attack on one of their own.

The group went on to highlight the achievements of the former Senate President with a call on great Nigerians to intervene speedily to bring an end to the attacks on the PDP National Chairman. 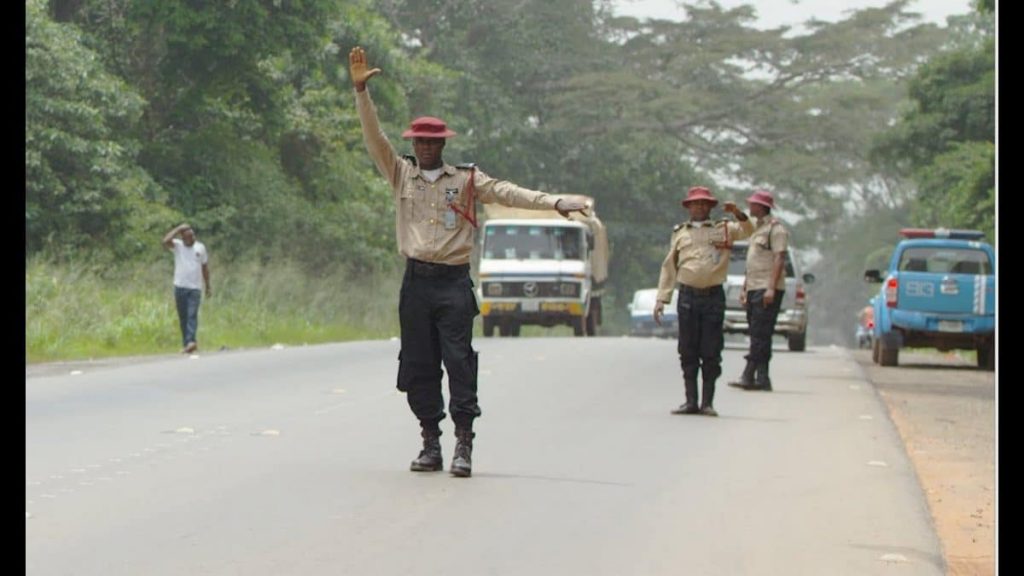 MAN, 58, APPREHENDED OVER POSSESSION OF 185 PARCELS OF INDIAN HEMP.