Zlatan Ibrahimovic will return to Sweden’s squad after an almost five-year absence to play in a World Cup qualifiers at the end of March, head coach Janne Andersson said on Tuesday.

“The return of the God,” the charismatic AC Milan striker tweeted after being included on Tuesday in Sweden’s squad for World Cup qualifiers against Georgia on March 25 and Kosovo three days later, as well as a friendly against Estonia on March 31.

The 39-year-old Sweden’s all time highest goal scorer with 62 goals from 112 appearances, retired from the Swedish squad after the 2016 European Championships.

He made his intention to return to International football, known in a November 2020 newspaper interview, and coach Andersson flew to meet him in Milan to pave the way for his return.

Ibrahimovic has been prolific in spells at Manchester United, LA Galaxy, and Milan since retiring from international duty. He has 16 goals in 21 appearances for Milan this season, though he has missed the team’s last four matches due to a right thigh injury. 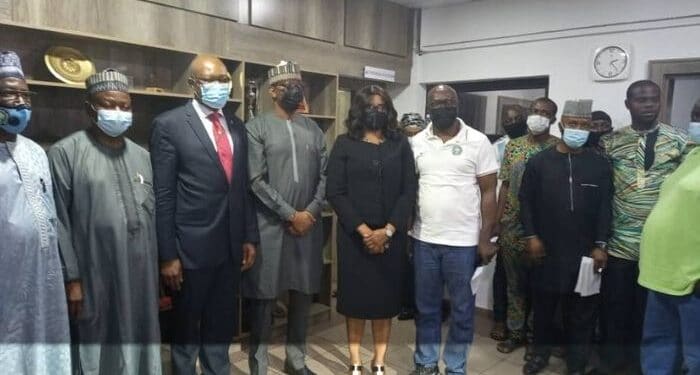 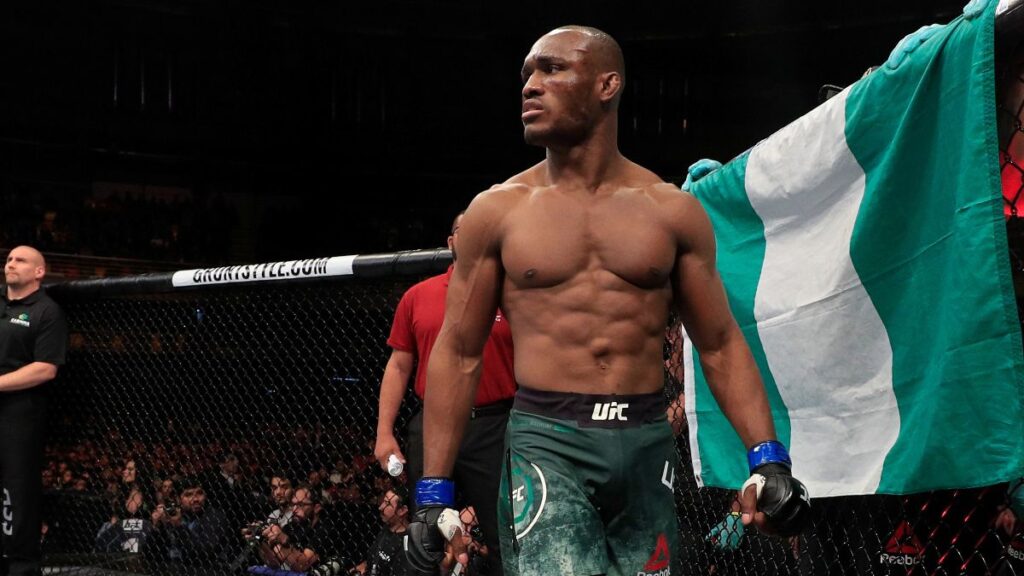